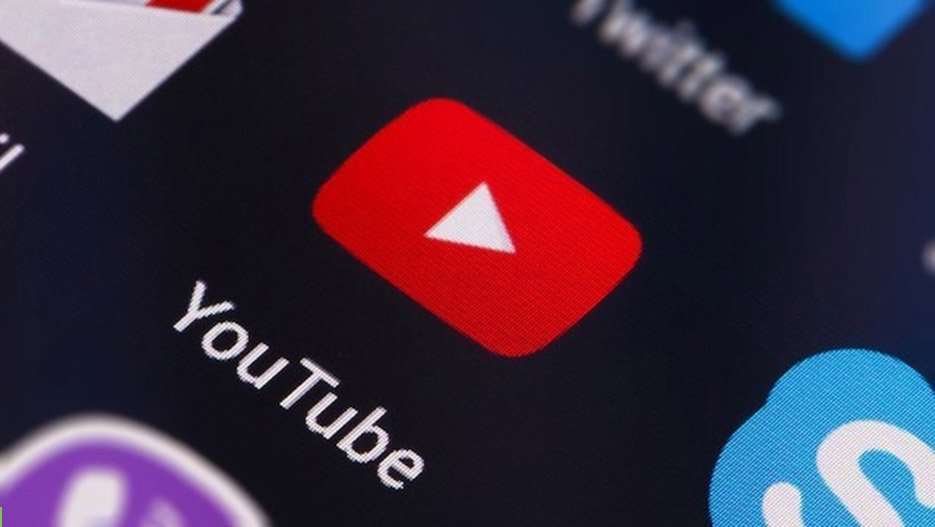 When YouTube was invented back in 2005, it was intended to be a place where people can share videos with their friends and family. I bet that no one expected it to become the launching pad for the next big media and television sensations. The lines of the internet stardom and mainstream media fame have been becoming more blurred with passing time. Film and television stars have been making moves to YouTube which includes names like Will Smith, Dwayne Johnson and Shay Mitchell who all have very popular channels on YouTube.

Surprisingly, the inverse transition is very common now. The power of YouTube is so immersive that YouTube creators have gone from a single YouTube video to YouTube stardom, to television and beyond. The biggest example that we can see today is Justin Bieber, who rose to the new heights of fame with just uploading videos on YouTube.

Now looking at the statistics, where 78% of households still watch traditional satellite or cable TV you wouldn’t think that TV viewing is on the decline. In fact, people are still buying TV and you can see an increase in LED TV price in Pakistan as well, but TV viewing is declining and with it TV ad spend is too.

The use of internet has been increasing, and now four billion users are on the internet, everyday. Individuals of age between 18-24 have significantly decreased TV viewing. In the coming years, we are going to see an even more decline in TV viewing. While the TV viewing numbers will drop, it will also decrease the TV advertising and will promote digital media as an advertisement platform.

Back in the days, TV was considered to be the only media medium which can reach to the masses, however, now people don’t want much of TV.Millennials and Gen Xers don’t switch on their TV to watch new content. Instead, they are choosing to view content on YouTube, which has been taking over the viewing space aggressively.

It makes these generations to be ‘unreachable’ through the traditional advertising methods. Even when people watch TV they aren’t much engaged in it.For example, when commercial comes people tend to use their phones.

Apart from television being there since the past decades and have been the only media form, what makes it be falling out of favor? Well, there are certain core factors.

On YouTube, viewers get a broad directory of videos that they can choose from. It is basically a television network that allows the users to dictate the schedule. The audience can discover niche shows that could never get air on standard television channels. And then there is new to watch every day of the week. Sure, shows like Game of Thrones and other paid series are off-limits. However, YouTube viewers have access to a never-ending database of published and user-generated content that is very engaging.

Television is just an old hat. Networks have tried to integrated their programming into apps. Younger audiences expect an exceptional internet experience where they can have access to a lot of content that has quality.

YouTube has been a long and integral part of the internet landscape. Millennials and Gen Xers see it as part of their everyday social experience now. They watch, share videos and engage with content in a way that they could never do with television.

Millennials and Gen Xers don’t have the same tolerance for commercials as their older counterparts. They don’t want the advertising to dominate their viewing experience. YouTube has adverts, but YouTube commercials are much shorter than those on TV. Users have the option to skip the ad in just five seconds.

Moreover, YouTube is an effective form of advertising for all marketers. Influencer marketing promotions can done through YouTube. Secondly, the cost for a 30-second TV ad is 10x higher than a YouTube ad. With so many personalizations, there is no doubt that a brand wouldn’t reach their ideal or targeted audience with advertisement on YouTube.