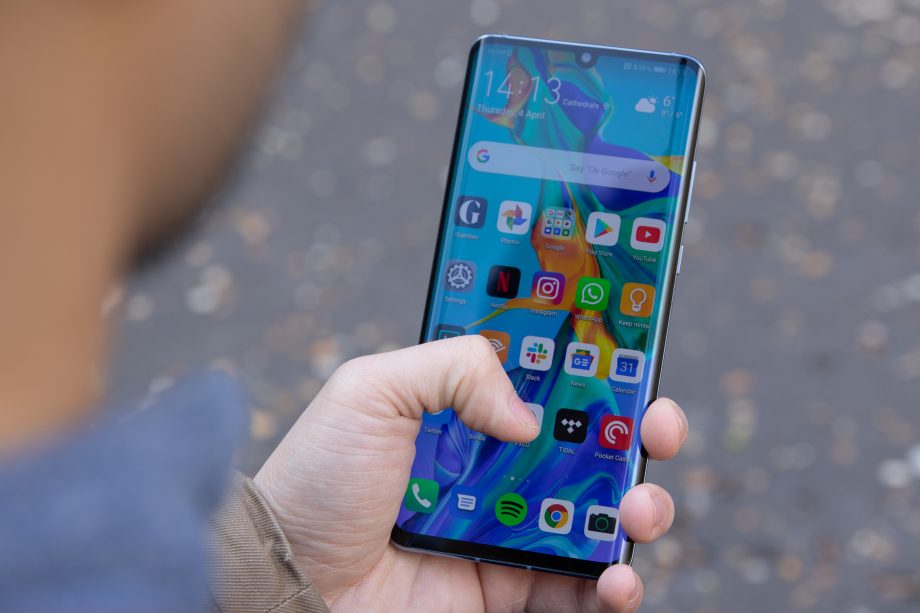 You must have observed how competitive the Indian market is like the way mobile phone makes are launching phones with new features back to back is staggering.

Smartphone makers are launching phones in various series to accommodate many features and pricing points. The best example, in this case, would be Redmi 5, 6, 7 and 8 Series (Redmi 8A, Redmi 8, Redmi Note 8, Redmi Note 8 Pro). Realme 5 series (Realme 5 and Realme 5 Pro) smartphones are another example.

Technologies that have consistently changed in smartphones in India

Earlier, users had to punch in their passwords or draw patterns to unlock phones. Then, you could see the revolutionary fingerprint sensor technology. Now, with the touch of your fingers, phones would open – this led to Face unlock – a gesture of you is capable of unlocking your phones. Smartphone makers kept pace with the evolving trends in the market and launched amazing phones from time to time.

Earlier, phones used to come with a single rear and selfie camera. Then, models came with dual rear camera, followed by the triple rear and now Quad. Even selfie camera and rear are now loaded with multiple frames and AI capacities respectively. This has led to a better quality of clicked images, and also video quality has improved.

The battery has been one feature that has consistently improved in models of leading companies in India. Earlier, a 2500mAh was considered fine. Then, the series of mobile phones with 3000mAh battery ruled the scene.

Nowadays, 4000mAh battery is a norm in phones with some budget models even coming with 5000mAh and 6000mAh batteries.

Smartphones have also advanced in terms of user interface and overall design and more. If you want to bring home models with the latest technologies without budget blues, then phones with 10000 from leading brands are available.

Have a look at those models and then make a buying decision if you wish to get one:

You are aware of how smartphone companies have adopted to stay afloat in the market to keep pace with technology and competitors.

Buying any of these smartphones under 10000 should not be straining on your budget. It is because you can divide the cost over a suitable tenor and pay only fixed EMIs.