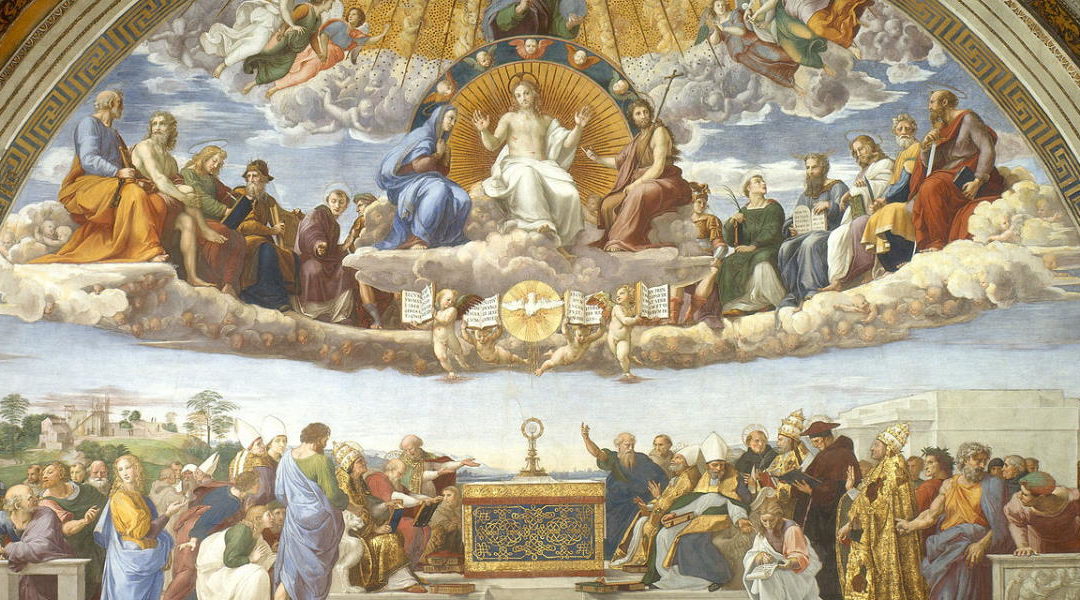 Christian Mysticism Churches: The inevitability of Jesus’ return is a subject not often touched upon in sophisticated circles. Until recently, it was a subject only for the theologically inclined or those intoxicated by recent religious conversion. Since September 11th, however, the theme of salvation suddenly has a topical relevance. In light of the personal devastation we have all shared, many are asking how there possibly could be an All-Powerful, All-Loving God. A few, on the other hand, citing an obscure blue and gold book are asking an even more disturbing question, if there is an All-Powerful, All-Loving God, how can the world we see be real?” These in ever increasing numbers are saying that A Course In Miracles, and the personal transformation activated therein is evidence enough to herald the Second Coming.

In 1965, a Voice claiming to be Jesus of Nazareth began speaking to Columbia University psychology professor, Helen Schucman. With gentle authority, the Voice insisted, “This is a Course In Miracles. Please take notes.” For seven years, Helen Schucman scribed the material known today as A Course In Miracles. A number of best-selling authors and new age gurus including Jerry Jampolsky and Marianne Williamson owe their fame to the principles of love and forgiveness contained in A Course In Miracles. But despite its phenomenal beginnings, A Course In Miracles today is relegated to the bottom shelf of most bookstores, forgotten in others, and has lost its appeal on the television talk show circuit. That is, until a small band of activists took up the Course as their cause.

Before I go any further with this story of my personal encounter with the Course, I’d like to tantalize the reader with the same mind-boggling experiment given to me by these miracle teachers as they called themselves. They asked me to suppose for a moment that as is claimed by the Voice in the book, Jesus really did author A Course In Miracles. “If that were true,” they inquired, “and I knew it, how would I view it?” I considered the question.

“Well, I’m not a practicing Christian,” I mused. “But if Jesus really authored the Course, I would have to be impressed. Clearly, it would be a miracle. I’d run out, buy it and ingest every word.” “It would be the greatest story in the history of mankind.” I paused. “Well, second, I guess, to the story of the resurrection, which I might just have to re-consider as fact.” “But who could believe such a story. It’s akin to ouija boards. Come on, Jesus as a ghostwriter. That’s funny!”