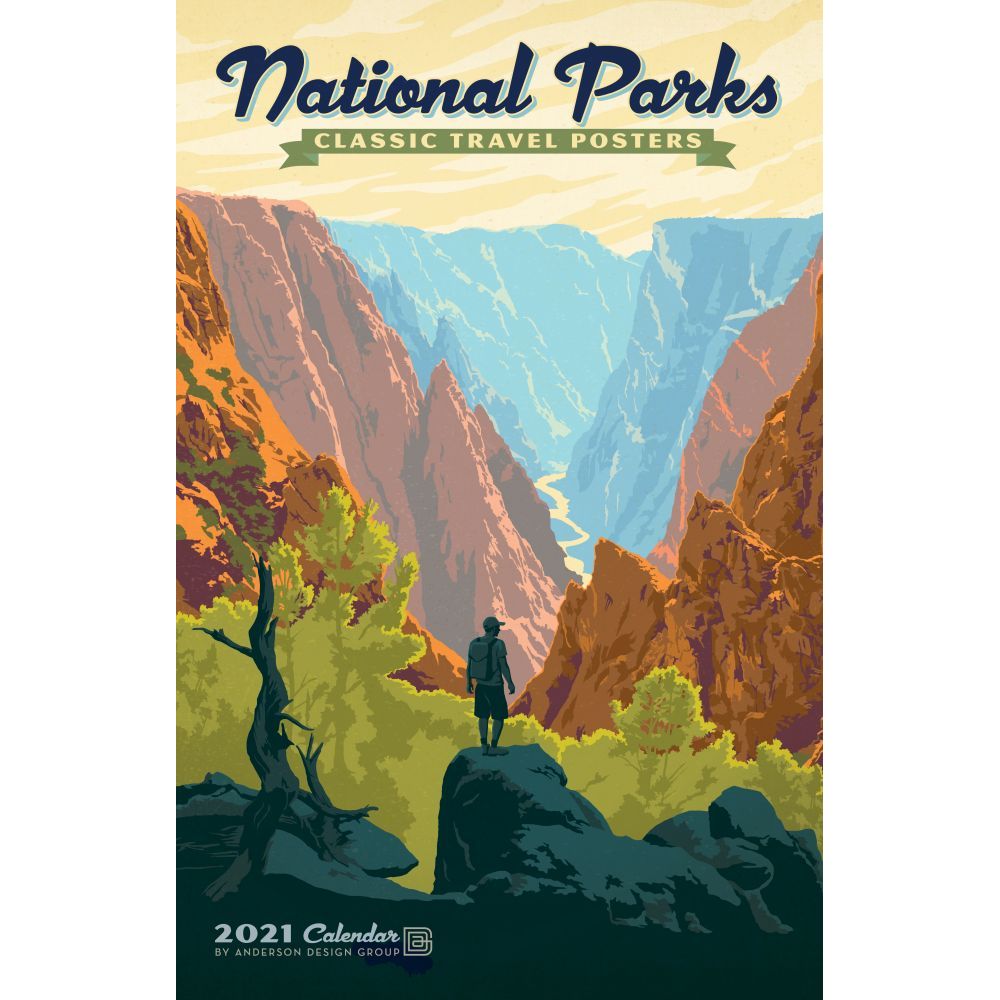 Accessible only by boat or seaplane, only about 60,000 visitors get to National Park Travel Poster each year. Compare that to the more than 300 million people who visited America’s national parks last year. But it’s really no surprise when you consider what’s involved just getting there. The jumping off point is Key West, Florida, and from there. You can choose between an all-day boat ride, and half- or full-day seaplane trips, assuming you don’t have your own vessel.

I opted for the seaplane flight and checked in at the Key West Seaplane Adventures office at 7:30 for an 8:00 am flight. Even though it was late March, the sun was just rising, filtered by wisps of pink and orange clouds. When the remaining nine passengers arrived, we received our briefing, were introduced to our pilot, Gary. And then walked out on to the tarmac together to board the DHC-3 DeHavilland Turbine Otter Amphibian. The plane can carry 10 passengers plus the pilot… and when Gary offered up the co-pilot seat, I literally jumped at the opportunity!

Once we had our seat belts fastened, and perhaps more importantly. Our headphones on, Gary began to narrate our early morning adventure as we taxied out on to the runway. I fired up my video camera… and before I knew it we were airborne heading due east into the morning sun, and just as quickly banking south, then west for a bird’s eye view of Key West. It was only then that I had the exhilarating realization I would be setting down in a place I’d only been able to conjure in my imagination – turquoise waters, green sea turtles, bright coral, frigatebirds, shipwrecks, and a coastal fortress nearly 170 years old.

The co-pilot’s seat offered the perfect view of Key West, its hotels, Duvall Street and Mallory Square, which quickly faded from view. Gary pumped some music into our headphones. Though I wasn’t quite sure what to make of his first selection: Tom Petty’s “Free Fallin'”!

Flying at at 130 knots, we were quickly over an area called the “Flats”. A body of shallow water just 3-5 feet deep extending almost 20 miles to the west. Flying at just 500 feet above the water, these shallows are teeming with Loggerhead turtles and you could clearly see dozens of them swimming about as we cruised overhead.

25 miles out, we flew directly over Marquesas Islands, a coral atoll… and then over an area called the “Quicksands.” Here the water is 30 feet deep with a sea bed of constantly shifting sand dunes. This is where treasure hunter Mel Fisher found the Spanish Galleons Antocha and Margarita. And more than a half a billion dollars of gold and silver strewn across an eight mile area. They continue to work the site, and even today, there are regular finds of huge Spanish Emeralds.

But it wasn’t long from my vantage point in the cockpit before I could begin to make out Fort Jefferson on Garden Key. Bush Key and further west, the lighthouse on Loggerhead Key.

Once Florida was acquired from Spain (1819-1821), the United States considered the 75 mile stretch connecting the Gulf Coast and Atlantic Ocean important to protect, since anyone who occupied the area could seize control trade along the Gulf Coast.

Construction of Fort Jefferson began on Garden Key in 1847. And although more than $250,000 had spent by 1860, the fort was never finish. As the largest 19th century American masonry coastal fort. It also served as a remote prison facility during the Civil War. The most famous inmate was Dr. Samuel Mudd, who set the leg of John Wilkes Booth following the assassination of President Lincoln. Mudd was convict of conspiracy and was imprison on the Dry Tortugas from 1865 to 1869. The fort continued to serve as a military prison until 1874.

Gary banked the De Havilland to the right, providing a spectacular view of the islands and Fort Jefferson. Heading the seaplane into the wind for the smoothest landing I’ve ever experienced. On land or sea – gently skimming the surface and we glided effortlessly across turquoise waters and headed towards shore. One more roar of the engines, a quick turn, and we were up on the beach ready to disembark.

We arrived about 8:30 AM… and aside from the 10 passengers on board, a half dozen campers at one end of the Garden Key. And a few National Park Service employees, we had the island to ourselves.